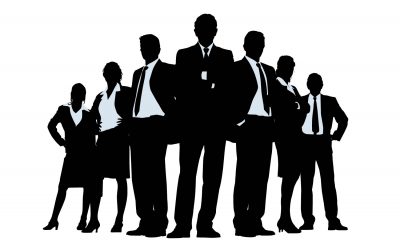 Our Executive Board are formed through elected representative members, who contribute to guiding and driving our strategies and activities. 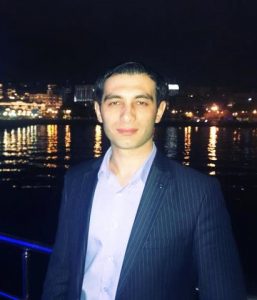 Elvin studied bachelor degree from 2006 to 2010 at the Department of Chemistry of Baku State University. After military service he continued his Master degree of Department of Chemistry in the field of Colloid Chemistry at the same University. In 2012 he started Master degree of Department of Advanced Technologies at Gazi University in Ankara under the ‘‘State Program on education of Azerbaijan youth abroad in the years 2007-2015’’. He was honored Success Scholarship Program of Turkey Scholarships in 2013. From 2012 to 2014 he worked as a Researcher at Middle East Technical University Department of Chemistry with Toppare Research Group. His research interests were mainly based on photovoltaic, electrochromic and OLED devices. New Conductive Polymers used in these areas were carefully designed, synthesized and characterized by him according to the purpose of use. In 2014 he graduated Master degree with honors. In the same year he began to work as a Chemist at the Intertek Azeri Ltd. Company on BP Sangachal Terminal. Now he is working as an Offshore Chemist at BP East Azeri Platform (Caspian Sea). He received a PhD degree in Nanochemistry in 2021 at the Baku State University. Elvin is the editor in chief of the “Chemistry and Life“ journal. He is quite interested in Chemistry and Nanotechnology. 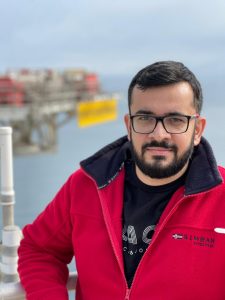 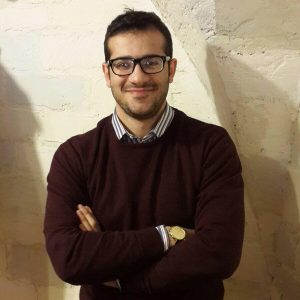 Marhamat studied bachelor degree from 2007 to 2011 at the Department of Chemistry at Baku State University. During student years strongly interested in nanotechnology and attended the team who worked in the nano center at Baku State University. After military service he continued his Master degree at Azerbaijan State Oil and Industry Academy in the Chemical Engineering Department. In 2015 he graduated with a Master degree with honors. Marhamat Started his career as a laboratory chemist in 2012 in a production company. In 2013 he joined Intertek Azeri and started to work as a chemist at Sangachal Terminal and several offshore platforms till 2018. He joined ChampionX team (previously Nalco Champion) as a production chemist  in 2018. Currently he is also Phd student at Azerbaijan National Academy of Science, Institute of Catalysis and Inorganic Chemistry in Chemical Kinetics and Catalysis. Marhamat currently works at Intertek Azeri as a Project Coordinator and provides technical support to all laboratory staff who works at Bp sites. 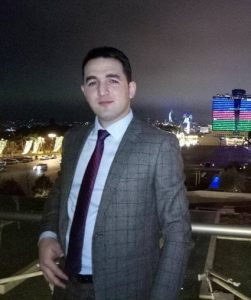 Elmir graduated both bachelor and master degree from Baku State University (B.Sc.–applied chemistry; M.Sc.–physical chemistry). After military service, he started to work for the Institute of Catalysis and Inorganic Chemistry named after M.Nagiyev (ICIC) as a junior research fellow. In 2018, he successfully defended his PhD thesis on the speciality “chemical kinetics and catalysis” at ICIC. In 2019, for 4 month he carried out post-doctoral researches on “biomass conversion” at Leibniz Institute for Catalysis, Rostock, Germany. Starting from 2019-2020 academic years, every year he was invited to lecture classes at Baku State University (BSU) and Azerbaijan Medical University. Since 2013 to 2021, he served as chemist at Intertek Azeri LTD. At-present, Dr Babayev is a senior research fellow at the ICIC, published over 30 scientific works on catalysis science and technology. At the same time, Elmir is teaching subjects describing modern physical investigation methods and heterogeneous catalysis at BSU. He was founded and served as an Editor of “Chemistry and Life” journal. He is Member of the Executive Board of Young Scientists and Specialists of ICIC. Dr Babayev interested in heterogeneous catalysis, selective oxidation, and metal catalysis.

‘‘The Young professional of the year’’- Azerbaijan Trade Union Confederation, 2019 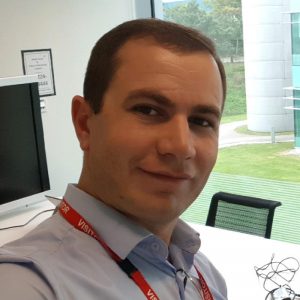 Orkhan graduated bachelor degree from Azerbaijan State Pedagogical University and received his Master degree in Analytical chemistry and Chemical Engineering from Azerbaijan State Oil and Industry University. During this period he joined several science conferences. Orkhan successfully continued his academic activity in petrochemical processing at the Institute of Chemical Problems of the National Academy of Sciences where he authored a number of articles and one Patent. His research interests were mainly based on aromatic hydrocarbons. In 2011, he began to work at Intertek Company as a Chemist till 2015 on various locations and at the end of 2015 he joined ChampionX (CLMS provider) as an Asset Production chemist directly supporting bp offshore assets leading production chemistry projects. Orkhan currently works as an  Delivery Manager at ChampionX Company. He is a member of The Institution of Chemical Engineers (IChemE), Royal Society of Chemistry and SPE International.

Project Manager of “Molecule of the Week” 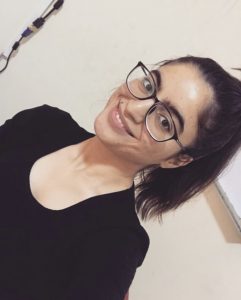 Sona studied Chemistry Teaching at Baku State University from 2012 to 2016. During university years She was participating different events and projects. She was also a Volunteer  of Education at Education Ministry for sharing the information about e-resources among teachers and students. They were the first team of this project in 2016. During this time She joined volunteer and paid jobs on different projects of Education Ministry. Also, She worked for Assessment Department of Education Ministry to organize the exams for checking the knowledge and abilities of 7, 9 and 11th grades students in different schools of Baku.
She was also the volunteer of ASAN Service in 2016.
In 2016-2017 She worked as a “pupil’s friend” and got knowledge and experience on  dealing with various problems among students, teachers and parents in school environment.
From 2018 to  2020 She served as a teacher in different education centers and provided English, Chemistry and SAT Math classes.
She had contribution on the development of online resources of Education Ministry. As a translator of Khan Academy Azerbaijani, She is contributing to localization of math and chemistry content for Edumedia and Education Ministry.
Currently, She is studying her master degree in the field of Petrochemistry at Baku State University.